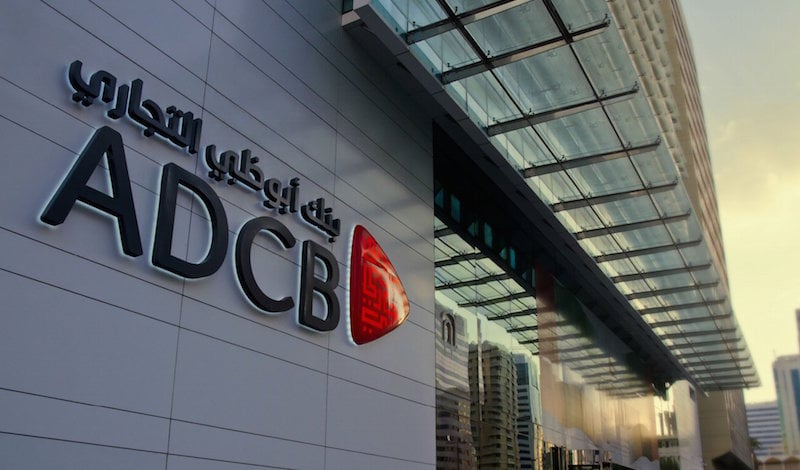 The merger, announced by the banks in September, is the latest consolidation among state-owned companies in the United Arab Emirates’ (UAE) capital.

If it goes ahead, a merger of the trio could create an entity with around $113bn in assets, according to Refinitiv data, and the UAE’s third-biggest lender after FAB and Emirates NBD.

A separate source said two banks could be created out of the consolidation, with the conventional banking units of ADCB and UNB merging to create one lender.

Another could be formed through combining the Islamic banking units of ADCB and UNB, along with Al Hilal.

The tie-up was at an early stage, UAE Central Bank governor Mubarak Rashed al-Mansoori told reporters last week on the sidelines of a conference, adding he expected more consolidation in the future.

The emirate of Sharjah is weighing a merger between three of its banks – Bank of Sharjah, Invest Bank and United Arab Bank, Reuters reported in September, citing sources.