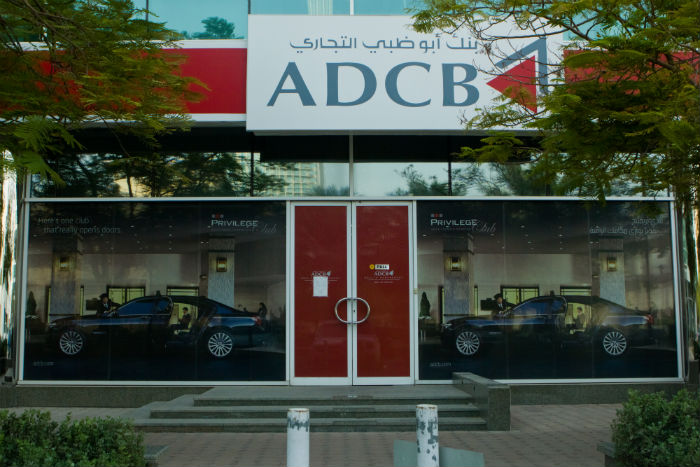 In total, 77.6 million shares – representing 1.387 per cent of its total stock – were repurchased by the lender at a price of Dhs4.86 each, ADCB said in a bourse filing on Thursday.

The purchase price was equivalent to a 5.6 per cent discount to Tuesday’s closing share price of Dhs5.15. The stock is trading just off the 59-month high achieved on June 20.

It is the second large buy back transaction which ADCB has completed since the regulator gave it permission in January to purchase up to 10 per cent of its share capital: on May 2, the bank bought back stock worth 4.68 per cent of share capital for Dhs1.15 billion.

ADCB is due to report second-quarter earnings on July 22. In a Reuters poll, the average forecast of six analysts was for ADCB to post a 6.87 per cent rise in net profit for the period.