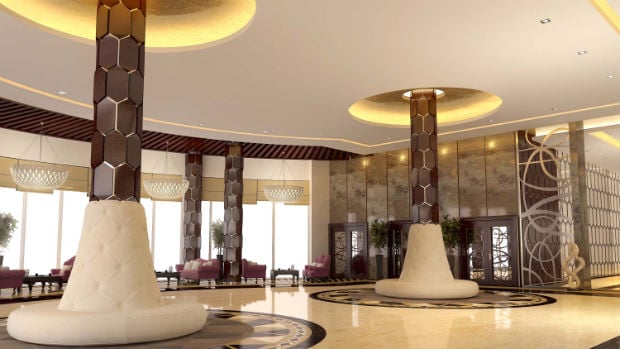 Abu Dhabi-based Cristal Hotel group announced that it is building three new hotels in Erbil and will open another property in Saudi Arabia next year as part of its regional expansion in the Middle East and Africa (MENA) region.

The group’s new hotel in Saudi will open by mid 2015, bringing the total number of properties it operates in the Kingdom to five, Cristal CEO Kamal Fakhoury said.

Cristal is also building three hotels in the northern Iraqi city of Erbil following the opening of its hotel in the city in November 2014.

Cristal became the first global group to invest in Iraq’s hotel sector in the last 20 years after it reopened a 307-room hotel in Iraq’s capital city Baghdad in 2013.

Fakhoury said that the company is focusing on Erbil due to the potential of its economy, which is reliant on massive oil and gas wealth. He added that the large energy projects planned in Iraq’s Kurdistan over the next few years will require more hotels in the region.

He also confirmed that the Abu Dhabi hotel group is planning to build more hotels in Dubai as the city readies itself for a visitor boom in the coming years.

Fakhoury said that the group has been recording strong growth in the UAE with occupancy rates across its properties reaching 100 per cent in November and 78 per cent in December.

He noted that the launch of mega shopping malls and other leisure facilities in Abu Dhabi helped drive up the occupancy rates in its hotels. However, he cautioned that the emirate has to step up its event directory to continue attracting more guests and tourists.

“In 2014, nearly 2,000 new hotel rooms were added and we expect 2,500 more rooms this year. Unless there are more events to attract tourists and visitors, hotel rates and business could be negatively affected,” said Fakhoury.

Founded in 2007 in Abu Dhabi, Cristal Group currently operates six properties in total with two hotels each in Abu Dhabi and Iraq. The company also runs the Cristal Grand Kadri hotel in Lebanon and a 30-chalet hotel in Comoros.

The group is also expanding in Africa with two luxury hotels – namely a 250-room five-star hotel and a three-star hotel with 500 rooms.

Cristal Group has set an ambitious target of operating 50 hotels within the next five years, almost double its earlier aim of 25 hotels.