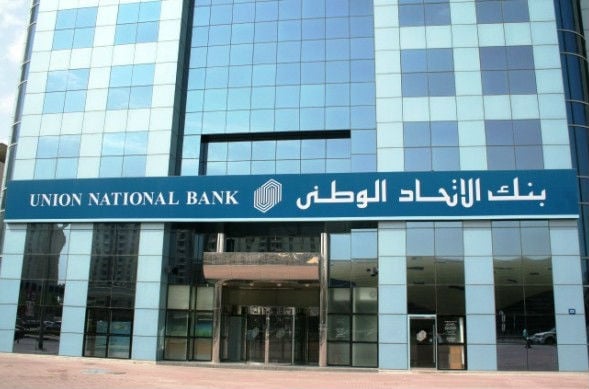 The fifth-largest lender in the emirate by assets reported a net profit of Dhs436 million ($118.7 million) in the final three months of 2014, up from Dhs306 million a year earlier, a bourse filing said.