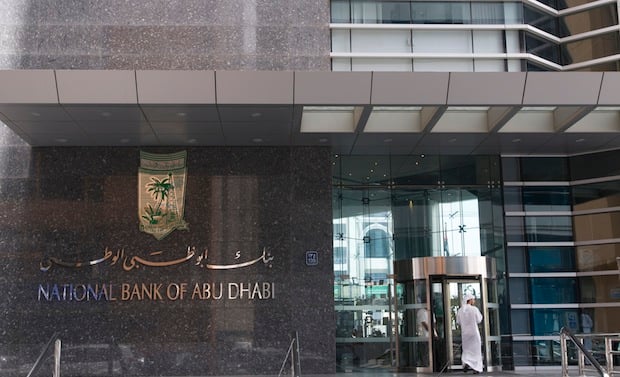 National Bank of Abu Dhabi said on Wednesday it had become the first bank in the Middle East and North Africa to introduce real time, cross-border payments on blockchain, becoming the latest lender to use the technology.

Through a partnership with Ripple, a US start-up specialising in blockchain technology, NBAD said it would allow customers to cut the cost and speed of payments.

Several other banks have already partnered with Ripple, which uses the blockchain technology that underpins digital currency bitcoin to help banks speed up their dealings with one another, including Santander, Standard Chartered and Unicredit. Standard Chartered is also an investor in the company.

Blockchain works as an electronic transaction-processing and record-keeping system that allows all parties to track information through a secure network, with no need for third-party verification.

Also read: Dubai to use blockchain technology for all government documents by 2020

NBAD’s move follows an announcement in October by the UAE’s largest lender, Emirates NBD, that it was working with Indian bank ICICI on a pilot project to use blockchain technology for global remittances and trade finance.

The United Arab Emirates accounts for more than $19bn of remittances per year, ranking it fourth in the world, according to World Bank data.