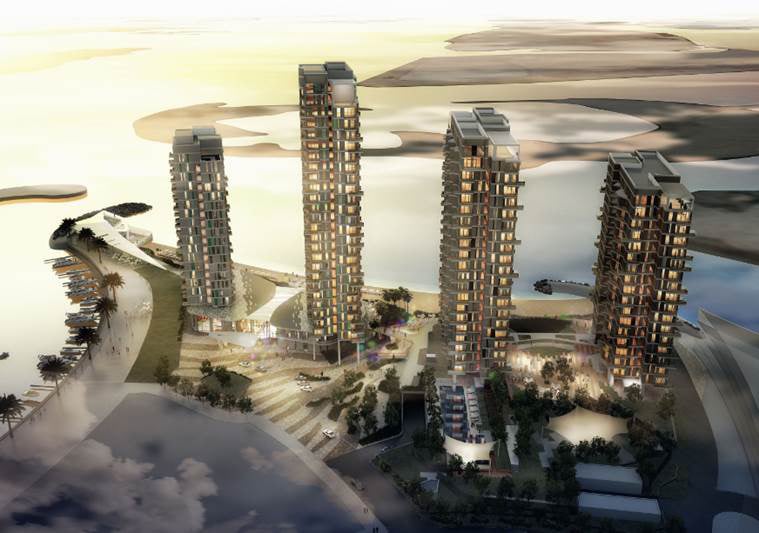 Abu Dhabi’s Urban Planning Council (UPC) has approved a number of project including the Shams Marina on Al Reem Island and a new five-star hotel on Saadiyat Island.

In total the authority approved 24 development projects for the fourth quarter, an increase of 18 per cent over the third quarter, according to state news agency WAM.

Si completed the detailed design of the project, which comprises two branded residences, a serviced apartment tower, and a hotel, in January.

The 100,000-square-metre plan includes beach side retail, food and beverage options and a beach club.

Another project mentioned was the Rexus five-star hotel to be developed by the Tourism Development and Investment Company.

It was unclear whether this was a new unannounced project or referred to the Rixos hotel under development on the island. A $3.8m two-year contract to provide design and construction supervision for the property was awarded to Hill International in April last year.

Abu Dhabi’s Executive Council also approved infrastructure projects worth Dhs241m in January including a Dhs55m project to increase the capacity of the electricity grid in Al Ain and its suburbs.