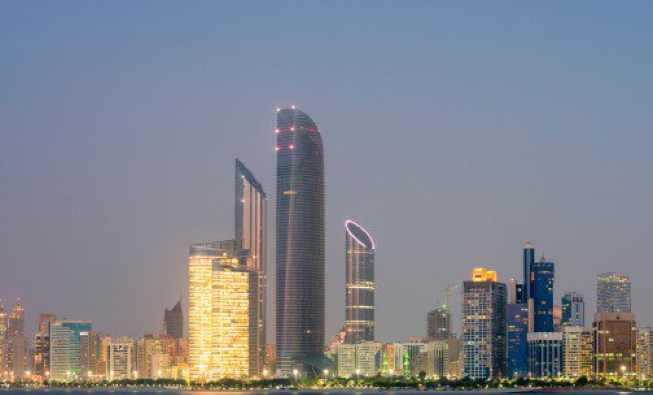 Abu Dhabi has appointed a new director general to head its tourism board as the emirate pursues an ambitious agenda to boost visitor numbers.

Ghobash previously served as a director in the Office of Strategic Affairs at the Crown Prince Court and as acting chief executive officer and chief operating officer at Abu Dhabi Media Company.

TCA Abu Dhabi manages the emirate’s tourism sector with a focus on the promotion and preservation of Abu Dhabi’s cultural heritage.

It is also responsible for overseeing the development of the new museums in Abu Dhabi’s Saadiyat Island Cultural District, including the Louvre Abu Dhabi, Zayed National Museum and Guggenheim Abu Dhabi.

The Louvre is scheduled to open this year while the Guggenheim is slated for completion in 2017.

The Abu Dhabi government is currently undertaking an ambitious strategy to attract 7.5 million visitors per year by 2030.