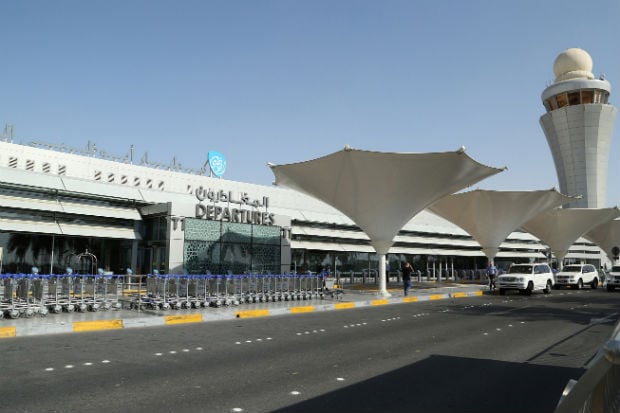 The top 10 busiest routes from the airport were the United Kingdom, United States of America, Saudi Arabia, Australia, Qatar, Thailand and Germany.

The airport saw the steepest growth in passenger traffic from its US routes, with a 44 per cent surge in travellers, a statement said. Meanwhile passenger traffic between Abu Dhabi and Australia was up 27.3 per cent year-on year during this period while those from the UK and Germany rose 24.8 per cent and 17.2 per cent respectively.

Total aircraft traffic was also up 14.3 per cent in the first three quarters of the year, in which Abu Dhabi facilitated 129,703 aircraft movements.

“The year 2015 has been a big growth year for us. September was another very busy month and the third consecutive month in which we welcomed over two million passengers,” said chief operations officer at Abu Dhabi Airports Ahmad Al Haddabi.

“Increased global connectivity continues to be an important contributor to our overall success, and we are seeing a dramatic boost in demand across the vast majority of destinations served from Abu Dhabi.”

Abu Dhabi, like its peers Dubai and Doha, has been building on its location to boost passenger traffic through its airport.

In addition, Abu Dhabi carrier Etihad has also followed a policy of buying equity stakes in a number of carriers in key markets to further increase its hub traffic.