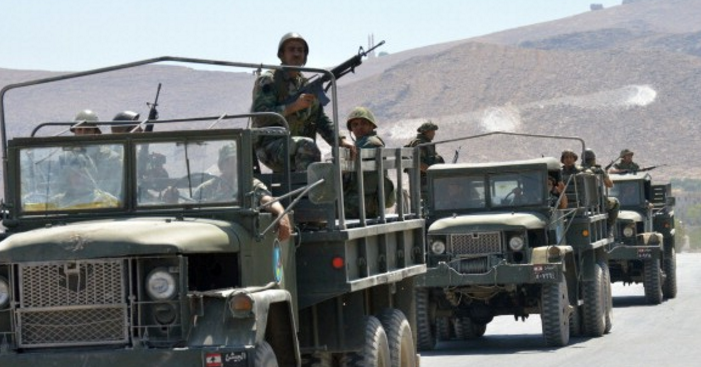 The United States said yesterday it had raised concerns with Saudi Arabia about the kingdom’s decision to halt a $3-4bn arms deal with the Lebanese army, deemed vital to halting the influence of Iranian-backed Hezbollah.

“We have raised our concerns about the reports of aid cutoff with the Saudi authorities,” State Department spokesman John Kirby said in a news briefing, according to Reuters. “I am not going to talk about the details.”

Last week, the GCC officially declared Lebanon’s Shia Islamic group Hezbollah a terrorist organisation and announced measures this morning to block transactions with any media channels affiliated with the group.

Hezbollah is also considered a terrorist group by the US.

“Assistance to the Lebanese armed forces and to other legitimate state institutions is essential to help diminish the role of Hezbollah and its foreign patrons,” Kirby said.

He stressed that US aid to the Lebanese armed forces would continue, according to the newswire.

“We don’t want to leave the field open to Hezbollah or its patrons,” Kirby said.