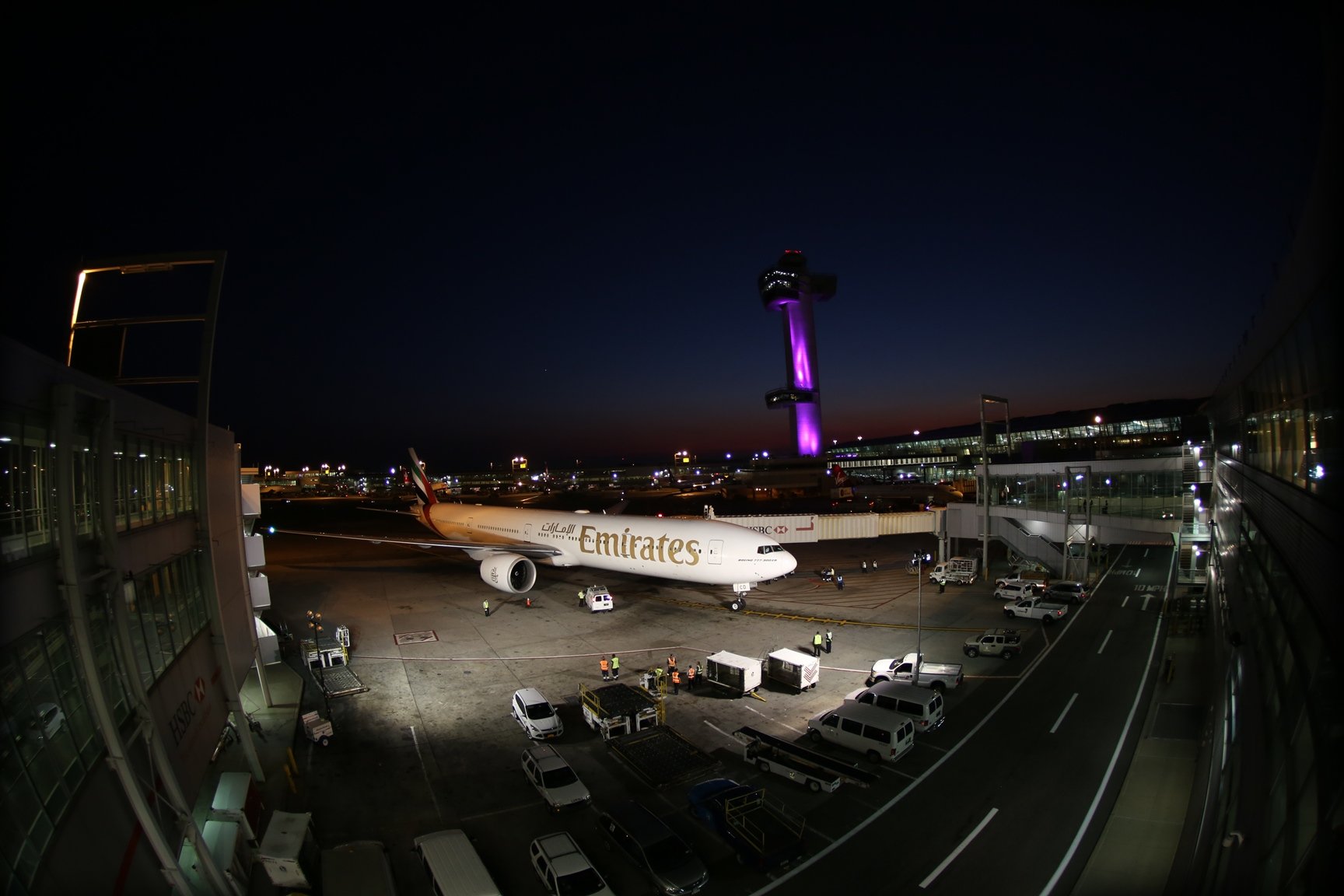 Dubai-based airline Emirates is preparing for what it expects to be its “busiest week of 2014”, as travellers head home or abroad for the holiday season.

The busiest day for the airline – in its entire history – is expected on Friday, December 19, although high passenger traffic is expected starting from December 16- 21, it said in a statement.

On December 19, Emirates will fly over 80,000 people on over 240 flights, up almost 23 per cent over last year, according to the airline’s latest booking figures.

This year, top destinations out of Dubai include London, Bangkok, Mumbai, Singapore, Paris and Karachi.

Mohammed H. Mattar, Divisional SVP, Emirates Airport Services said: “We have deployed extra staff at the airport to assist our customers, and we ask all travellers to be aware of check-in and gate closure timings.

“They should also allow ample time to get through the various touch-points at the airport, as check-in and gate closure timings will be strictly followed to ensure flights depart on schedule.”

Across the Emirates network, aircraft upgrades and frequencies have been implemented in order to cope with the high demand over the busy season, the statement said.

Emirates cautioned passengers to arrive at the airport three hours before flight departure, and plan extra time to get to the airport as there may be heavy road traffic.

Customers who check-in less than 60 minutes to their scheduled flight departure will not be accepted, it stressed.

Transit passengers from flights arriving late into Dubai will be assisted by Emirates’ airport staff for their onward connections, the statement added.

The airline also urged people travelling to the US, Canada and the UK to charge their electronic devices before getting to the airport, as they will be required to switch on these devices on at the boarding gates where screenings will take place, or risk being denied access to fly.