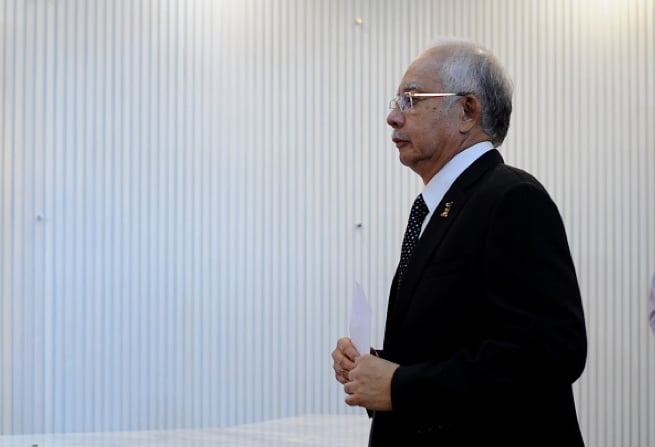 A controversial payment of $680m to the Malaysian prime minister’s bank account was made by the Saudi royal family, according to reports.

In a news conference earlier today, the country’s attorney general Mohamed Apandi Ali told journalists that prime minister Najib Razak had committed no crime in taking the money, which has sparked a political crisis.

The 2013 payment was first revealed in July by Malaysian anti-corruption authorities. No further details have been given as to its purpose.

Razak has denied claims of misappropriation of more than $1bn from the state investment fund he chairs 1MDB.

The firm’s operations in the Middle East include a joint venture with Saudi oil company PetroSaudi.

Allegation of corruption against Razak have resulted in investigations at home and abroad in Switzerland, the US and Hong Kong.

Apandi Ali said that three investigations by the anti-corruption commission completed last month had uncovered no evidence of wrongdoing.

Opposition MPs were quick to dismiss the attorney general’s remarks.

Last year, Razak sacked his deputy Muhyiddin Yassin who said he needed to explain the source and purpose of the money.

He has also faced attacks from the opposition and high profile members of his United Malays National Organisation.