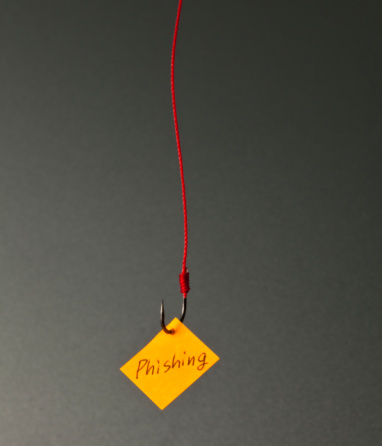 The region’s most popular data theft and fraud method is ‘phishing’ or ‘social engineering’ – where a potential victim is lured onto an infected web page or is duped into opening a file attached to an e-mail.

A survey conducted in May 2012 by O+ K Research at the request of Kaspersky Lab demonstrated that it is not always easy to recognise a phishing message.

The survey said 62 per cent of users in GCC region claimed they are incapable of recognising a phishing message or a forged website.

The overwhelming majority of phishing messages are delivered through e-mail or social networks, where much of the region’s online activity takes place.

Cybercriminals who use phishing as a tool to steal data are primarily interested in gaining unauthorised access to social network accounts, accounts in online banking and payment systems, and e-shops.

According Kaspersky Lab, in June 68 per cent of phishing messages were targeted at data theft.

The results offered evidence that the mass messaging method could bear fruit for the perpetrators.

Around 35 per cent of PC users in the GCC region admitted that their computers had been infected as a result of opening an attachment to a letter, and 14 per cent of respondents had entered personal or financial data into suspicious pages.

A high percentage of users fell victims of mobile device phishing. 25 per cent of tablet users and 20 per cent of smartphone owners received correspondence with suspicious links and attachments in the GCC.

The report also said that 13 per cent of mobile users had received letters on behalf of a bank or social network.