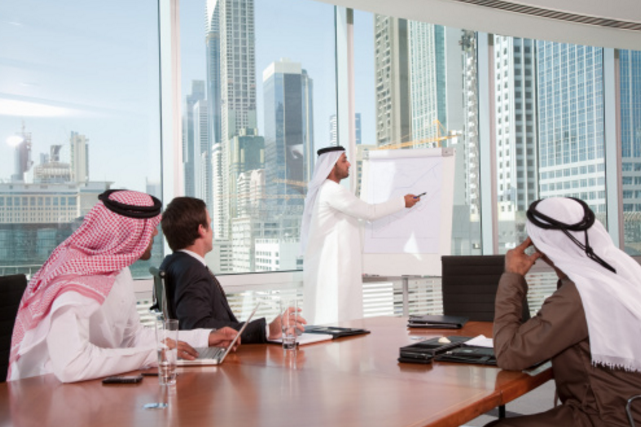 The majority of employees in the United Arab Emirates are willing to change sectors completely if it helps them in developing their careers, a new survey found.

Professionals in the UAE were also largely satisfied with the opportunities they had for career development.

About 45 per cent of workers in the UAE said that they were satisfied with the way their careers were developing while 35 per cent believed that their company was more attractive in terms of career development, compared to other firms. However, an overwhelming 83 per cent also said that they will leave the company if better training opportunities come by.

The majority of UAE workers (65 per cent) also said that they have been promoted within their current company while 33 per cent believe there are opportunities to advance within their firms. Another 32 per cent said that promotions were awarded fairly and without a bias.

Half of those surveyed also said that they were satisfied with the current performance appraisal process.

However employees across the region did not share the optimism shown by professionals in the UAE, the poll showed.

Around 43 per cent of employees in the MENA region said that they were overqualified for their role, compared to 35 per cent in the UAE.

Employees in the region also felt that their companies did not give them enough opportunities to develop their careers.

“Unfortunately, however, as evidenced by the survey results, many of them feel that their company is failing when it comes to equipping them with the well-rounded tools, blended learning approach, and tailored training needed to ensure their career growth and progression. And this leaves employees feeling stifled in their jobs – which in turn affects their loyalty, morale, and performance.”