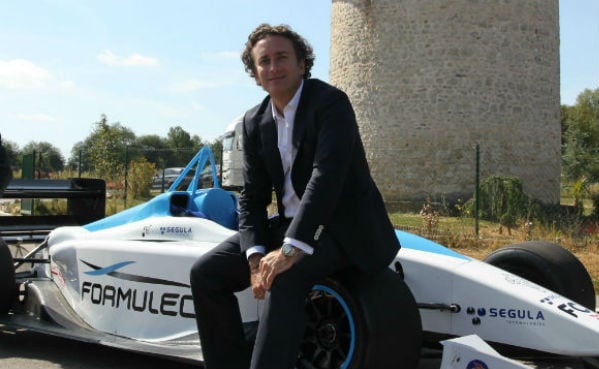 What is Formula E?

Formula E is a new FIA championship featuring cars powered exclusively by electric energy. It represents a vision for the future of the motor industry over the coming decades.

The Electric City Race will be very different to other motor sport competitions – we want to organise a new kind of racing event. The race will all happen in one day and pole position will be the result of playoffs, with cars racing one against another in a format similar to tennis or the Champions League.

We envisage a grid of twenty cars made up of ten teams with two drivers each. Formula E cars will be single seaters with amazing acceleration and still able to reach speeds of over 200km per hour.

Which manufacturers are you expecting to enter teams? Will it be road car brands like in Formula 1?

Over the next few months the FIA will allocate ten entries to teams for the Championship. We expect the teams to come from three different areas: traditional car racing teams, electric car companies and global brands, all willing to take part in a sustainable and highly visible sporting event.

We have seen the likes of McLaren state their interest in Formula E and this shows the calibre of teams we’re looking to attract.

What destinations are you looking at? Will there be a UAE/GCC race?

The UAE and further GCC areas certainly fit in with the strategy we are using to choose destinations. The focus for destinations is on emerging economies and those that are promoting environmental awareness in their policies. Our target is to have races in four continents in 2014, occurring in the centres of major world cities.

30 Seconds On The Business Of Animation
Read More

30 Seconds On The Business Of Clinical Research

30 Seconds On The Business Of Digital Photography

30 Seconds On The Business Of Natural Skincare