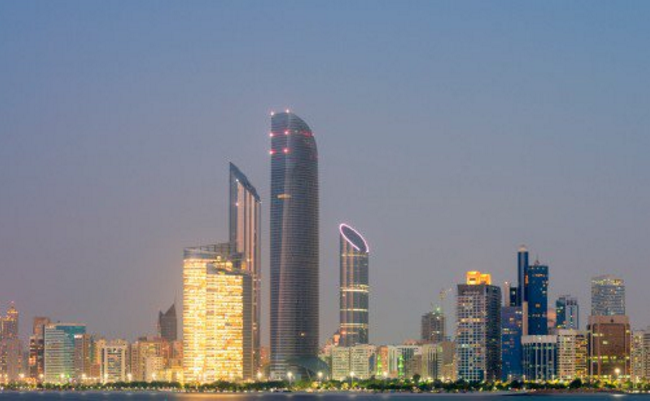 The acquisition by ADIA subsidiary Blue Bolt was first initiated contacted during an investment roadshow in 2013. Peruvian investment fund SIGMA holds 13 per cent of the company.

“This investment is testament to the strengthening of bilateral ties between the UAE and Peru,” said the Trade and Investment Office of Peru’s director in the UAE Alvaro Silva-Santisteban “We have received up to $1.7bn in investments from the UAE since 2010, making Peru the second biggest investment destination in Latin America, to our knowledge.”